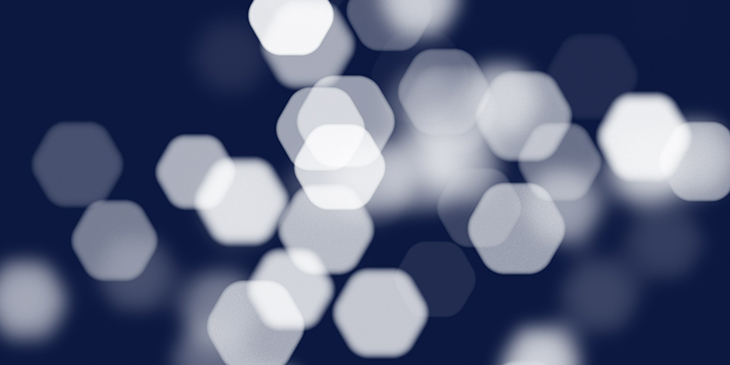 Kinesthesia (2012) is an interactive telematic aural installation that sonifies GPS data of up to eight concurrent participants from around the world over the course of several days, and co-locates and spatializes their ensuing aural output in a single focal space equipped with a quad-channel output. The ensuing soundscape reflects relative changes in location and velocity of each individual through a layered soundscape. The installation was originally commissioned as part of the 2012 Locative Audio international festival, organized by Manchester University’s NOVARS (UK). Below is a stereo downmix of an excerpt.