Named as one of the top six national transdisciplinary exemplars (a2ru, 2015), and one of the top eight research projects at Virginia Tech (VT) (DCist, 2014), a contemporary intermedia ensemble Linux Laptop Orchestra or L2Ork (pronounced as ‘lohrk’), thrives upon the quintessential form of collaboration found in the western classical orchestra and its cross-pollination with increasingly accessible human-computer interaction technologies for the purpose of exploring expressive power of gesture, communal interaction, discipline-agnostic environments, and the multidimensionality of arts.

Founded in May 2009, L2Ork is a transdisciplinary initiative by VT’s Digital Interactive Sound & Intermedia Studio (DISIS), School of Performing Arts (SOPA), and the Institute for Creativity, Arts, and Technology (ICAT). As the world’s first Linux-based laptop orchestra incorporating extensive study of gesture and Taiji (Tai Chi) choreography L2Ork offers optimal infrastructure for creative research at minimal cost. By providing a seamless integration of arts and sciences it is in part designed to bridge the gap between STEM and the Arts, with particular focus on K-12 education.

Since its inception, L2Ork has helped start seven laptop orchestras in North and South Americas, most of which rely heavily on its affordable design. L2Ork’s infrastructural backbone, pd-l2ork, a Pure-Data variant with its unique K12 learning module has been utilized in over half-dozen K-12 Maker workshops, including a Raspberry Pi Orchestra summer gifted program introduced in 2014. In fall 2016, L2Ork introduced world’s first Raspberry Pi Orchestra and an expanded array of outreach engagements, workshops, and camps. Today, a growing number of international institutions and artists use pd-l2ork in their everyday creative work and instruction.

For a more detailed overview please visit the No, Really, What is L2Ork? page.

L2Ork has and continues to demand a considerable amount of my creative energy. What keeps me enthralled is its multifaceted nature. Apart from the obvious aspirations of exploring the new artistic paradigm and growing its reputation as a professional ensemble, I see L2Ork also as:

The initial pilot project focusing on the design and implementation of the infrastructure, including hemispherical speakers, was developed in collaboration with Tom Martin (VT) and Eric Standley (VT). Since, the project has engaged a broad array of faculty and students around the world and its infrastructure has been used in various and sometimes entirely unsuspecting ways. 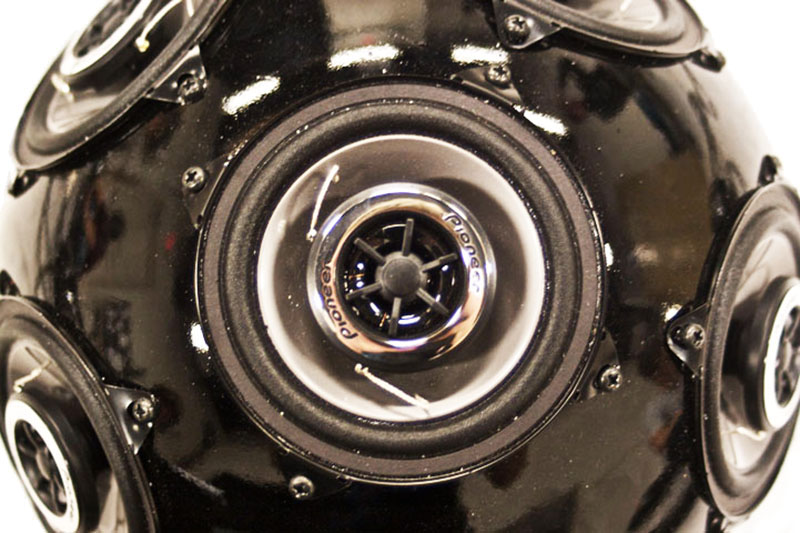