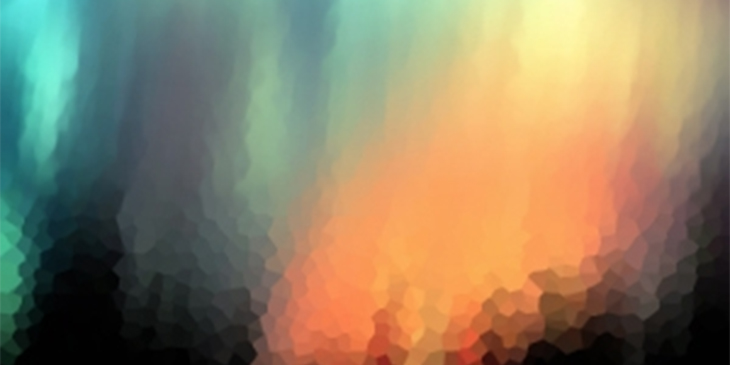 Back in 2004 I composed a sound theme for the KDE desktop environment and posted it on now defunct kde-look.org. Borealis soon became the top rated theme and to this day remains one of the top themes with the largest (~300K) number of downloads. Over the years, components of the theme were licensed for a number of projects including Gnome and Ubuntu Studio. In 2008, the theme also served as the foundation for a commission from the now defunct SUN Microsystems Inc. where I was tasked to design a collection of sound themes for the (now also defunct) Open Solaris project.