Raspberry Pi (RPi) Orchestra is the latest addition to L2Ork‘s hardware infrastructure. Inspired by an ongoing effort to minimize cost overhead, the initiative grew out of Maker-like pilots, including the 2014 Montgomery County summer gifted program. RPi Orchestra had its official debut in the fall 2016 with two new works L2Orkin’ Around, a crowd-sourced rap piece with lyrics by l2orkist Savannah Allen, and an arrangement of Brian Eno’s An Ending (Ascent).

At its core, RPi Orchestra focuses on retaining maximum amount of expressiveness at a minimal cost with the ultimate goal of promoting its adoption in K-12 learning scenarios. When compared to the already competitively priced L2Ork laptop kit that runs at approximately $800 per station (all inclusive), RPi Orchestra offers another quantum leap towards affordable with a mere $75 per basic station, not including the speakers. The project continues to build on the free and open-source pd-l2ork software that supports both analog and digital RPi I/O. The newfound infrastructure was also used in the 2016 ICAT Maker camp, as well as through the ongoing partnership with the Boys & Girls Club of the Southwestern Virginia. Most recently, it served as the foundation for a new transdisciplinary Honors course MUS4014H: New Musical Interfaces I introduced in the Winter 2017. 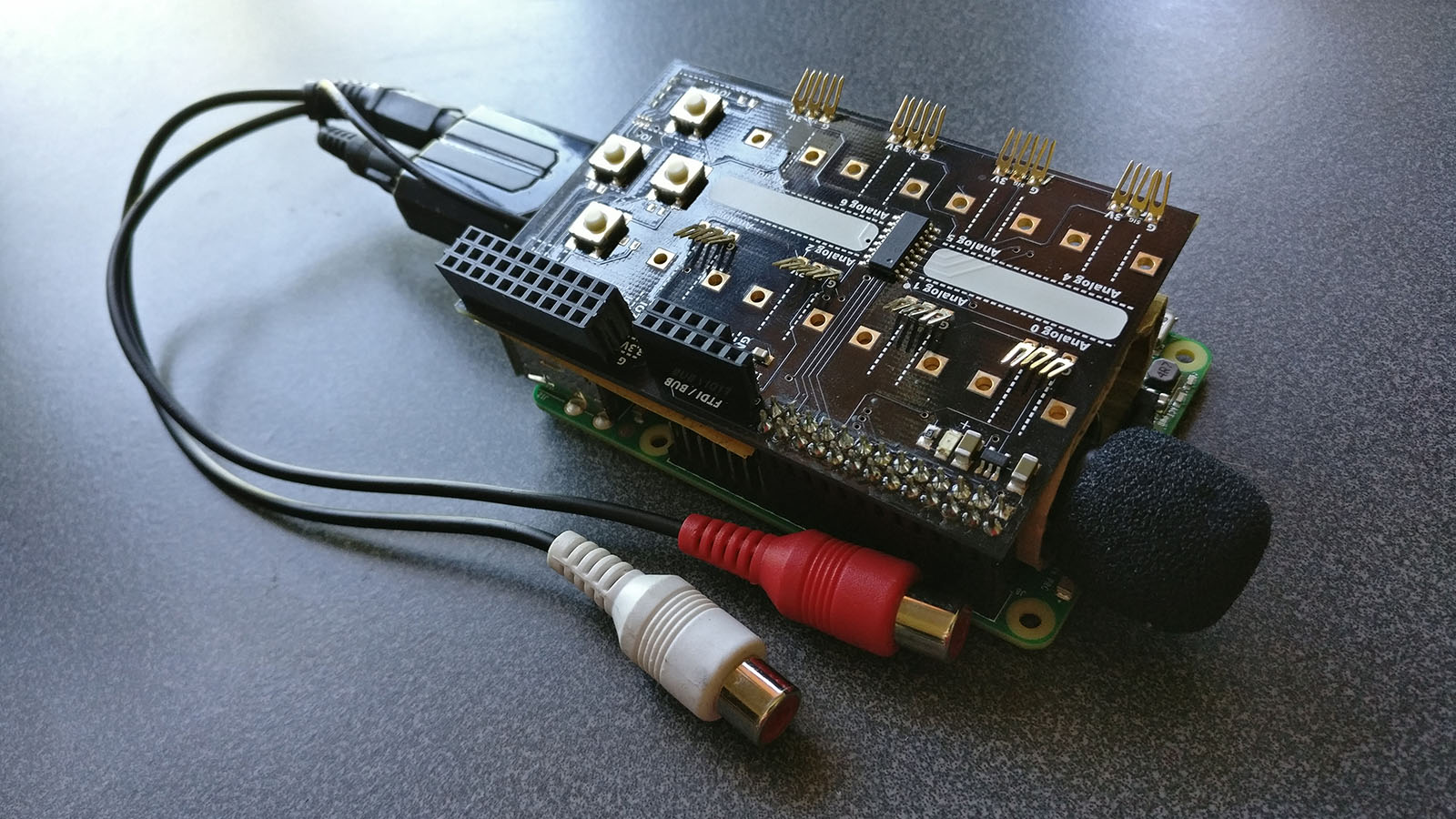 In its default setup, the RPi station consists of the RPi itself, Lots-of-Pots shield by Modern Device, one of the sponsors of the new initiative, a cheap external USB soundcard, microphone, requisite cables (in our case 1/8″ to RCA to support connectivity with L2Ork’s loudspeakers, a USB power cable, and an ethernet cable), and a little torn-up coffee cup holder to serve as container for the excess microphone wire, as well as a spacer between the shield and the board. 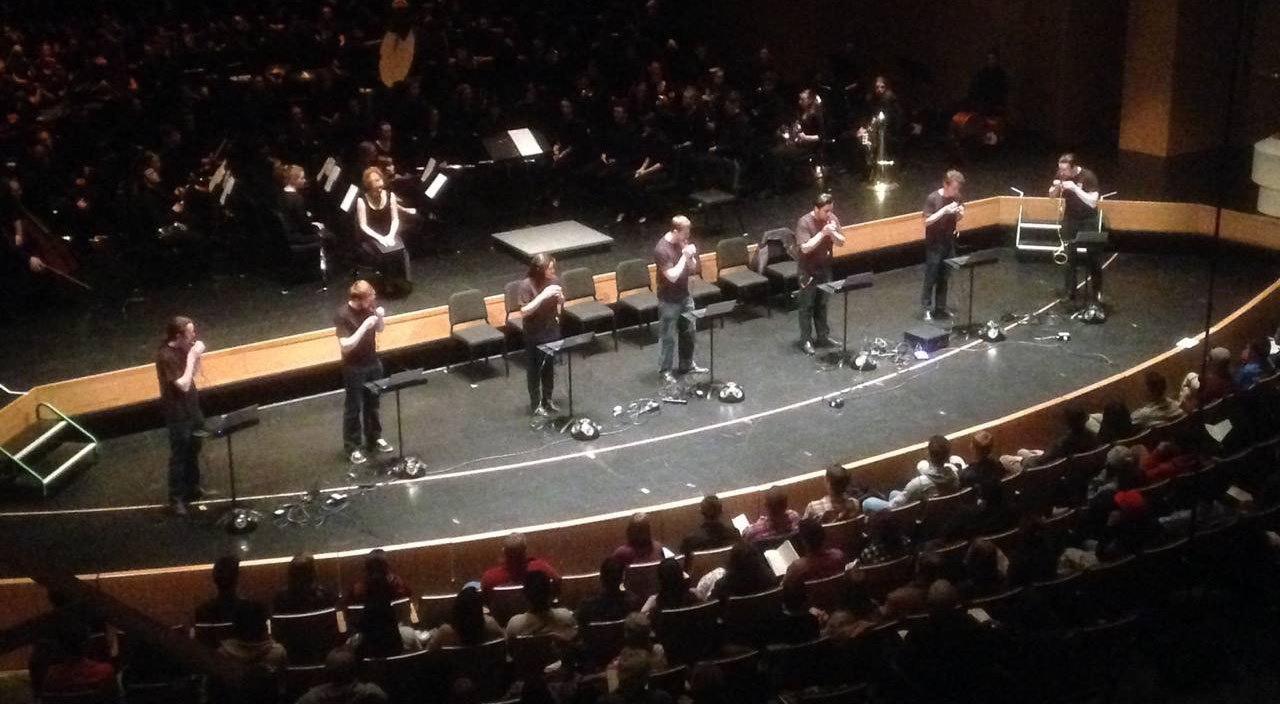 The initiative has led to a growing number of workshops, at 2016 Moogfest, four that were presented in November in the New York City area, including the PdCon 2016, and more recently at 2017 NIME and Moogfest. Said opportunities have led to additional sponsorships by the Modern Device and the Infusion Systems Limited.